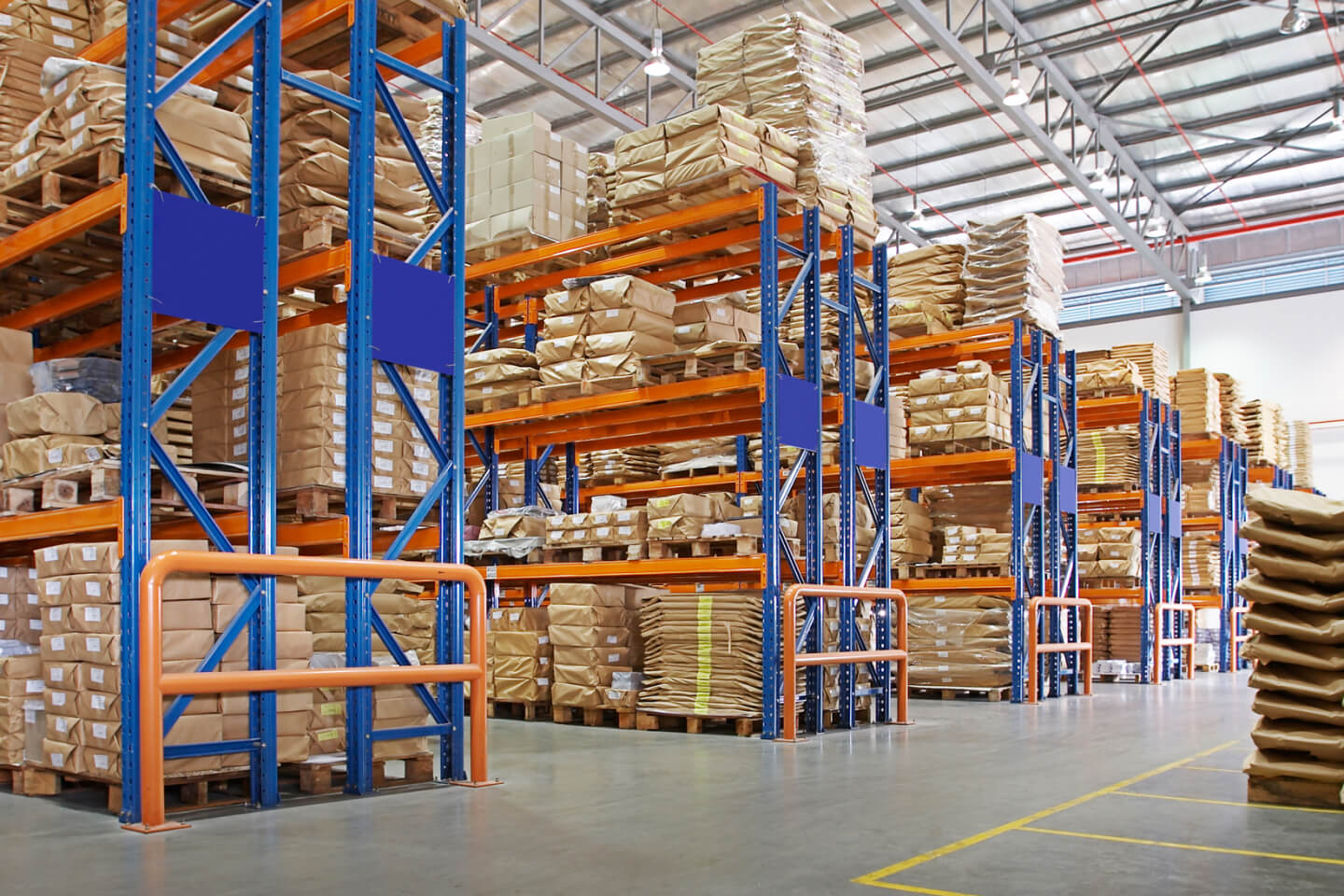 Zoning is one of the fundamental concepts in Warehouse Management from both a software and operating perspective.

In general, it involves grouping some set of individual storage locations of all types into defined zones that can be used by the WMS to improve operational effectiveness and precision.

The most obvious example comes in the area of directed putaway after receiving goods into the distribution center.  Virtually all Tier 1 and many Tier 2 Warehouse Management Systems allow rules for putaway to be defined, based on zones.

As a basic example, a company may create a putaway zone for fast-moving SKUs close-by to shipping doors and/or forward pick locations. This will reduce travel time for moving these high-velocity SKUs versus random storage, where pallets of fast-moving items might be directed to the back of the DC.

In our simple example, a company might also group arrays of locations for putaway of medium and slow-movers.

Getting the Most from Zoning

But even in putaway, you can do a lot more with zones than our basic velocity-based example. Hazmat products, for example, will need to be grouped in their own putaway zone. Sometimes companies want to keep very heavy pallets on the ground floor, so a set of locations on the floor might group together as the heavy zone, and the WMS would direct SKUs flagged as heavy in the item master to that zone for putaway upon receipt.

To take it even further, maybe a company finds it advantageous to create a putaway zone just for a relatively small number of SKUs that are sold to Amazon. There are many other examples.

A WMS should have the ability to define any number of zones and create the logic for how the putaway logic is executed in preferred zone sequence.

Other Kinds of Zoning

But putaway is only one type of zone. There are also work zones, cycle counting zones, slotting zones, replenishment zones and more.

The key point is that any given location should be able to be flagged as being in multiple of these zone types – a “one to many’ relationship,” meaning one location is part of multiple zone types.

For example, a pallet location on the top level of racking might be part of the slow-mover putaway zone. But the top two levels together might be grouped as a type of cycle count zone, so that an associate on an order picker type truck minimizes up and down movements in getting the cycle counts done.

Zoning capabilities are often not well vetted in WMS vendor RFPs and software demos. Yet there are major differences even among top WMS solutions in this area, and robust zone management and control can drive major gains in productivity by allowing a more precise definition of operating rules.