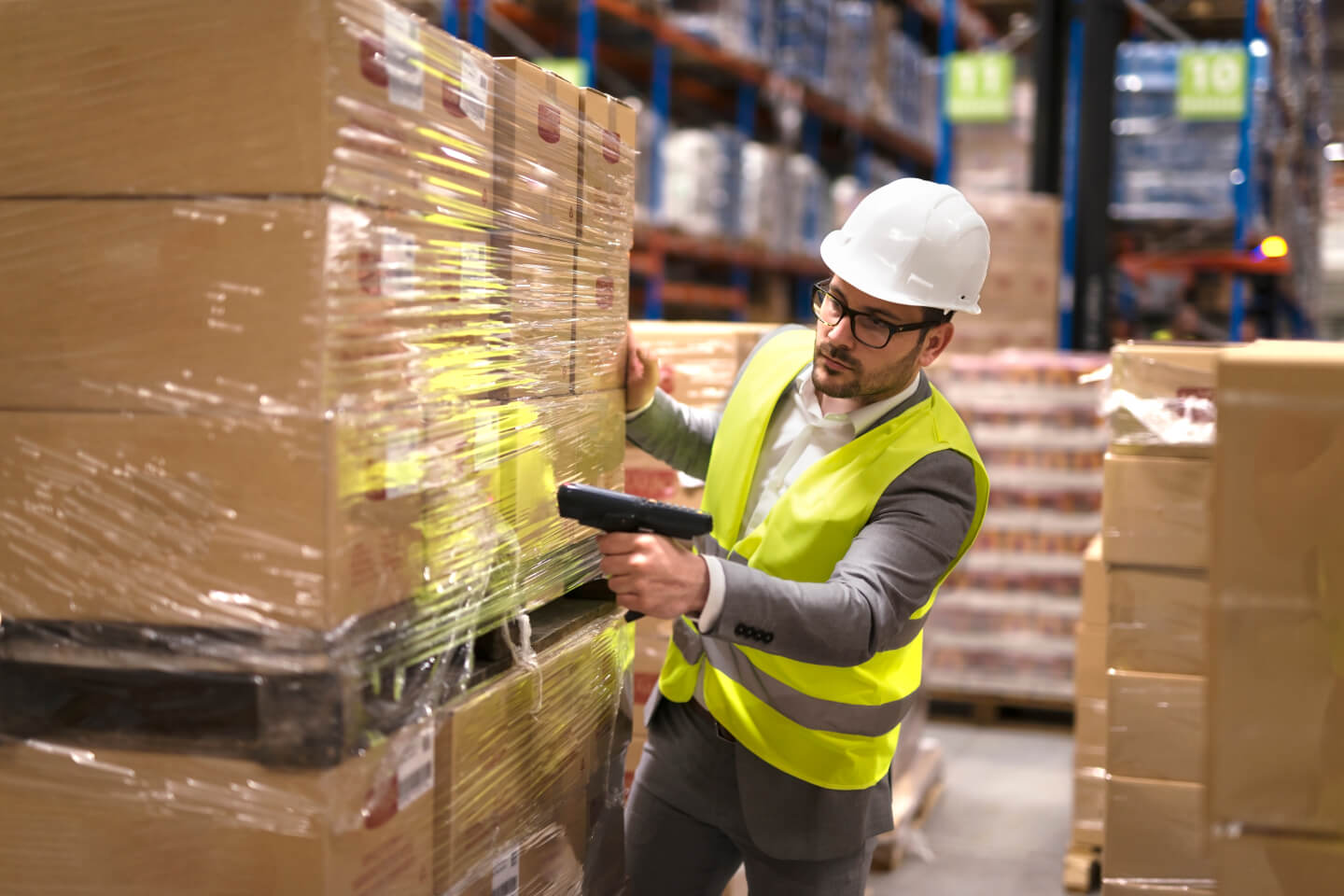 The interest in software to manage warehouses and distribution centers remains strong, fueled by omnichannel fulfillment requirements, growing adoption of automation in the DC and other trends.

One challenge logistics manager face is that there are actually three main types of software solutions that can be deployed in a distribution center, individually or in combination. There is a lot of confusion regarding the functionality provided by each type of solution and the boundaries between them – boundaries that can vary depending on the specific software vendors involved and the application scenario.

The recent growing prominence of Warehouse Execution Systems has especially muddied that waters, as it is a newer type of solution than the other two categories and therefore is less well understood. Adding to the challenge, the specific capabilities range widely across WES vendors, and there is clearly some potential overlap between WES and both WMS and WCS solutions.

Let’s start with Warehouse Management Systems, which provide inventory visibility and control within the four walls of a DC, and also direct the work to receive, put away, pick, replenish, pack and ship that inventory for customer orders, among other functions.

A true WMS is generally characterized by the use of mobile, real-time data capture and system-directed work tasks, most commonly using wireless (radio frequency) terminals or alternatives such as Voice recognition systems.

Within the WMS universe, there are significant variations, from sophisticated systems that can cost $1 million or more to acquire and implement for large and/or complex facilities to much more limited systems for simpler DC operations that require less advanced capabilities.

Warehouse Control Systems, by contrast, refers to software that manages the movement of goods across various types of materials handling equipment system deployed in a DC. Most commonly, this involves conveyor movement of cartons/totes from “pick modules”  on to sortation systems of one kind or another, but these handling systems can take many forms, such as mini-load Automated Storage and Retrieval Systems (AS/RS) and so-called “shuttle” systems, among many types of technologies.

In a conveyor system context, the WCS directs the movement of the belts and rollers when needed, and manages activities such as carton induction, merges, sortation/diverts, and other carton/tote conveyor transport processes.

There can sometimes be some contention about how much “smarts” (decision logic) should go into the WCS. It is our view that all of the intelligence about where the products should be picked from and where they are ultimate to be delivered should come from the WMS, and that the WCS should simply execute those decisions on the material equipment.

But it doesn’t always work that way. In some cases, the WCS takes on some portion of the logical decision-making. This can happen for several reasons:

In any of these three scenarios, some smarts get put into the WCS. This can lead to issues down the road, because when changes are needed down the road, it often requires modifications in both the WMS and the WCS, instead of just the WMS.

The WMS should have all the information it needs to make these decisions. The WCS should just take a decision about where a carton goes, deliver it, and then tell the WMS that it has done the job when complete.

More recently, the category of Warehouse Execution Systems or WES has gained growing market prominence. While this type of software has been around for a number of years, trends such as efulfillment and increased automation have raised the level of interest and adoption.

The vendors that developed WES solutions were driven by a belief that most WMS systems did not do enough to maximize utilization of materials handling equipment. The argument was that the efficiency of such automated systems were simply not a concern for most WMS providers in the way the directed work.

There is, we believe, some truth in that general observation. However, today WES solutions address a wide variety of opportunities and challenges that go well beyond what is typically found even in advanced WMS solutions, including equipment utilization and more.

Though it varies by vendor, WES systems can be seen as having the following capabilities:

Let’s take the example of the increasingly popular Put Wall systems. In that context, the WES would decide which orders in the available pool are best suited to go through the wall modules, given there is often more orders than wall capacity. The WES would optimally determine which orders in the pool can be most efficiently picked and “put” to the wall, sending other that are less wall efficient through another channel, such as perhaps cart picking.

The WES would then optimally combine orders into what we might call “wall waves,” batching orders to drive both pick and put productivity. It would also consider processing and transport times from various picking areas and systems, so that different line items in an order show up at the wall at about the same time, keeping the turns of the wall “cubby holes” high, key to Put Wall throughput and effectiveness.

The WES might also manage the flow of work into the Put Wall area based on the conditioning monitoring capabilities noted above, avoiding congestion while also ensuring there is always enough work.

This is just one of many potential scenarios.

A logical question from this application example is this: Could some of this functionality be provided by an advanced WMS alone? In some cases, for some of the capabilities, the answer is probably Yes. However, this level of optimization and orchestration is really not available today in WMS alone. There are several other important points related to the exciting new area of WES software.

First, it turns out WES benefits are not only for highly automated DCs, the types of facilities most closely associated with WES deployments to date. But WES can provide the same type of orchestration and optimization benefits to manual DCs and those with mid-level automation.

The basic concept and functionality applies equally to all those DC types. Human workers in say a case picking area are a resource not conceptually different than a piece of automation in terms of planning and capacity/constraint management, though the human resources can often have more flexible capacities based on being able add more labor to the mix, versus fixed equipment rates.

Another important point is that WES can in many cases be beneficially added on top of an existing WMS, perhaps breathing new life and productivity into an aging or light functionality WMS without the need for a full replacement.

The types of results and benefits we are seeing from WES deployment include the following:

WES offers a powerful new tool in the logistics manager’s arsenal, whether deployed as a standalone solution or together with a WMS, in what we might call a Warehouse Management and Execution System.

These advances in WES are also leading to the near term arrival of what Gartner calls the “autonomous WMS,” significantly reducing or eliminating  the human decision-making still heavily required even in advanced WMS deployments in favor of system-made decisions, powered in part by artificial intelligence and machine learning.

It is a future that in reality is really here today.