A Statistical Approach to Labor Management in Distribution 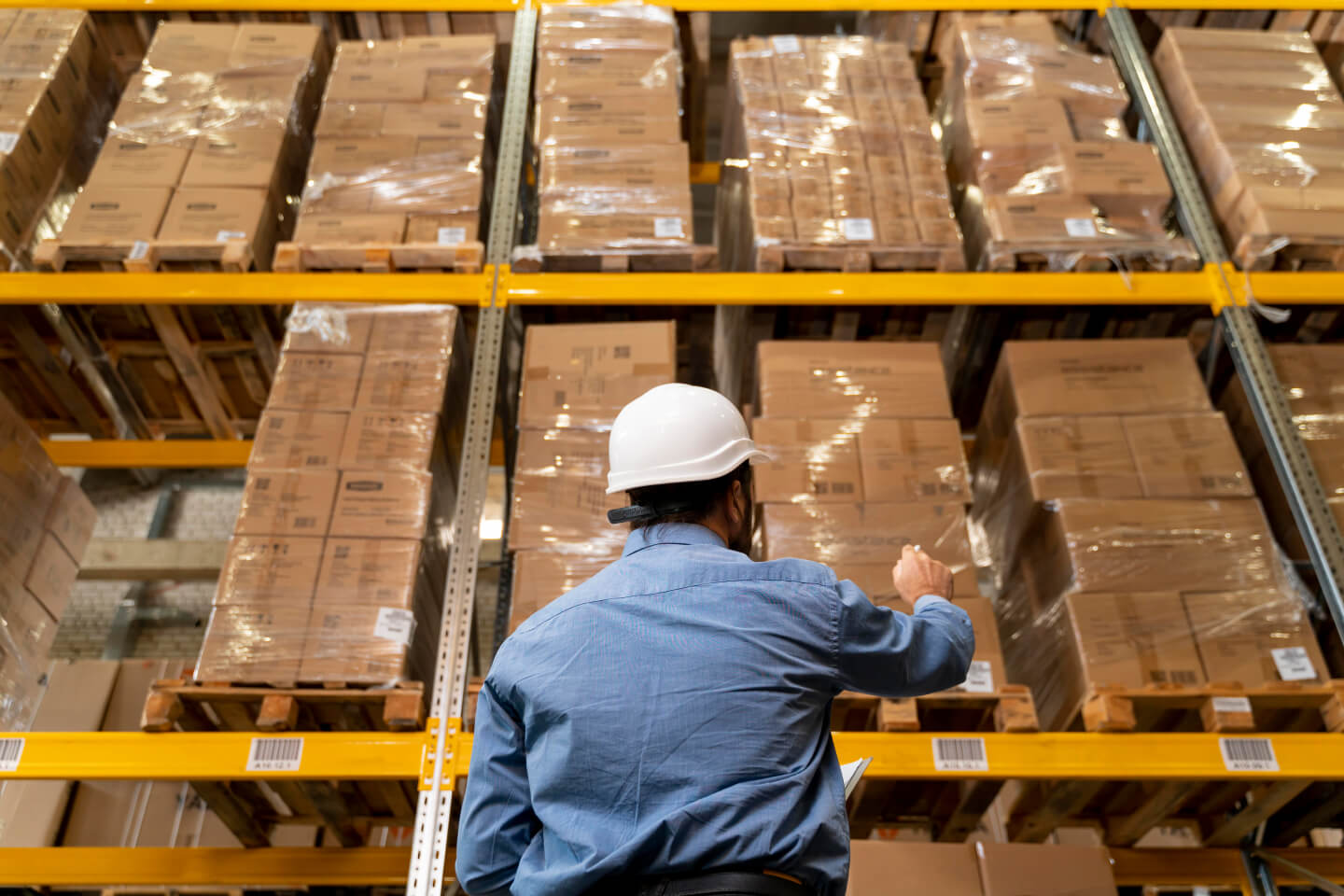 Outside of few sectors such as grocery and food service, our perception is that the interest in full blown engineered labor standards in Distribution is waning a bit.

Companies, it seems, are increasingly reluctant to invest in the initial development and especially the on-going maintenance of engineered standards as things change over time.

But that hardly means companies aren’t interested in detailed labor reporting by individual, comparing performance against a standard, such as cases or units picked per hour. Quite the opposite.

Workflow Management and Your WMS

A solid WMS should be able to provide that kind of reporting without the need to implement a full labor management system module.

But here’s something else to consider: using a more statistical approach to setting standards.

By tracking performance across a group of workers for a given task type, you can plot a classic bell curve representing the performance of all those individual associates.

Such a curve will also indicate the level of variance across employees, both graphically and by the numbers, including calculating the standard deviation of performance in any given area or process.

If the bell curve is very tight – meaning the standard deviation is low – it indicates performance is very consistent across DC associates, and that the average performance – or something close to it – is probably a good standard to use.

But if the curve spread is wide, indicating the standard deviation is high, it means there is an issue some place that is causing significant performance deviation across workers. Further analysis is needed to explain and hopefully reduce that variance before setting a standard.

A likely cause of the variance: the “methods” workers are using to accomplish a given task. There is a good chance that different methods being used by workers are causing large differences in performance. Standardize the methods used, and a narrowing of the bell curve will almost certainly follow.

Discrete engineered standards are great for those companies that want to use them, but a more statistical approach can often deliver most of the value - at far lower costs.

Look for a Warehouse Management System that supports this statistical approach.