Casey’s began as a neighborhood country store that has continually transformed over the years in response to the community’s burgeoning patronage and their increasing needs. Today, Casey’s has grown into a community staple with 1,900+ stores.  All of these stores were serviced weekly by a fleet of trucks from a single distribution center in Ankeny, Iowa until February, 2016, when Casey’s opened a second distribution center in Terre Haute, Indiana. 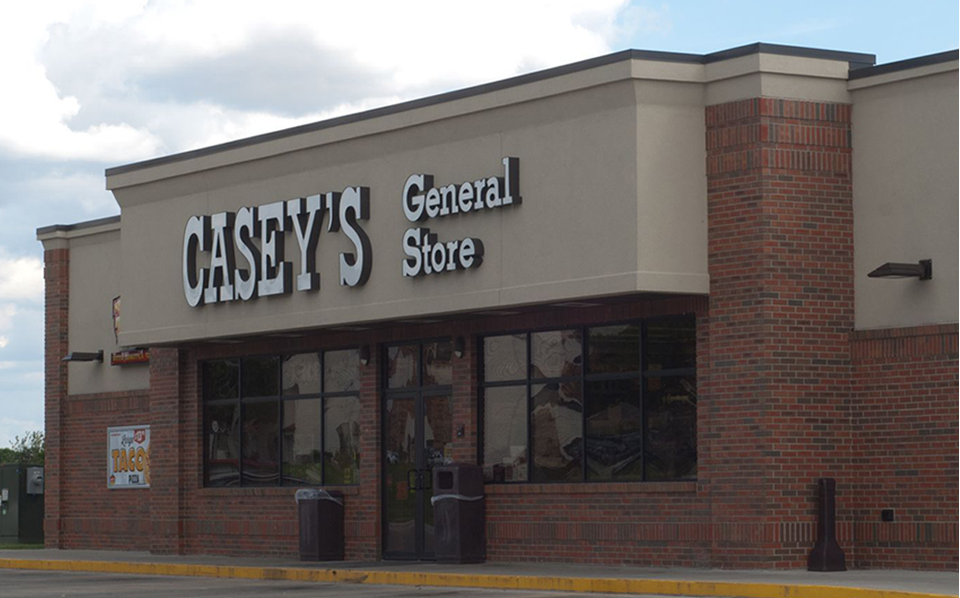 Casey’s was using a homegrown warehouse management system for many years.  In 2014, a decision was made to replace it after it was clear that limitations in the system were hindering business growth. Maintaining and supporting the system required significant resources and time. Most importantly, the existing legacy system was not designed to support more than one distribution center.
The need to upgrade the warehouse management system, along with other systems, became critical when the decision was made to open a second distribution center. It was important that this new system be robust and flexible, rules-driven and easily integrated into the existing IT infrastructure. In addition to these features, the new system would need to provide corporate wide visibility to all data in real-time, and support automation and voice operations. Most importantly, Casey’s required the solution implementation to have a guaranteed cost and time frame for completion.

Casey’s selected Softeon’s Warehouse Management System and Plan-to-Fulfill solutions to fuel growth and improve operations. In Softeon, Casey’s knew they had the right technology partner – a partner that not only offered best-of-breed solutions but one that was committed to Casey’s success.
The Softeon WMS solution met all of Casey’s objectives on-time and on-budget. The first DC went live 5 months from the start of the project, and the newest DC was enabled in less than 2 months. Casey’s experienced immediate value in terms of increased productivity, reduction in inventory carrying costs and network-wide real-time visibility. Softeon WMS also provided improved tracking abilities, allowing Casey’s to track and comply with potential changes in The FSMA (Food Safety Modernization Act) by the FDA.
“The Softeon WMS solution has significantly improved our warehouse operations - handling complex order processing requirements to automation to voice enabled operations, timely and efficient store replenishment - especially important when we are adding nearly a 100 stores every year,” says Robert Ford, VP of Operations. “There is more opportunity to optimize the operations across our network, while responding very quickly to changing business needs.”

In 1959, Founder Don Lamberti leased a store from his father on East 14th and Broadway in Des Moines, Iowa. With some remodeling efforts, he expanded the “old country store” into a convenient store. After nine years in operation, Don's gas supplier and friend, Kurvin C. Fish, suggested that Don buy the Square Deal Oil Company.

Don followed his advice and purchased the service station with a three-bay garage in Boone, Iowa. Using the experience he gained from managing his store in Des Moines, Don converted the gas station into a convenience store. Honoring the man that inspired the idea, the Boone store was named "Casey's,” using a version of Kurvin C. Fish's initials.

The third store was built in another small community in Waukee, Iowa, with a population of only 1,500. This was the first Casey's built totally from the ground up and proved to be the most successful store yet. Don realized he had tapped into a market with potential and proceeded to establish his stores in communities with populations of 5,000 or less.

Through the years, Casey's success has been attributed to their well-kept stores and restrooms serviced by friendly employees who pride themselves in an exceptional customer experience. Casey's customers have come to know that inside each store they will find dedicated, helpful, well-trained employees with delicious and high-quality prepared food items, and a clean environment in which to shop.