After years of only incremental advances in Warehouse Management System capabilities, Softeon delivers a step-change in WMS technology, with a new Warehouse Execution System (WES) solution that simulates, optimizes and orchestrates order picking and replenishment. Softeon's WES comes seamlessly integrated with its own powerful WMS solution, but can easily work with any existing WMS to deliver double digit productivity gains while improving throughput and customer service. With Softeon WES, you will be able to close the gap between theoretic throughput of a DC and actual results, and meet demand at the least possible cost in both automated and non-automated DCs.

Softeon is the first to bring simulation at multiple levels to analyze and improve near and longer term decision-making as part of the WMS/WES. The new WES also leverages a dynamic rules engine and machine learning to make real-time decisions in a way that reduces dwell times and supports what we call "flow distribution.” The WES also natively integrates with a wide variety of picking technologies, from Voice to mobile robots, ushering in a new generation of the "smart DC." The system release work to the floor with a dramatically reduced need for human intervention, moving operations towards the fully autonomous WMS.

Each of these new picking technologies referenced above has its own advantages and applications/use cases. With Softeon WES, you can easily and quickly add these technologies where appropriate with out-of-the-box software support. You can also mix and match technologies, such as Voice and smart carts, or lights and mobile robots, in almost any combination.

Implementation times for these systems usually go from months to weeks - or even days. What’s more, you can generally test each technology to see the results and benefits before fully committing, such as with robots, Voice, or a single put wall to start. Softeon’s WES extends our existing picking optimization capabilities with additional smarts specific to each type of sub-system. For example, some orders are better suited to go through put walls than others in the pool. Softeon WES determines how to optimally direct orders to put wall units or any other picking method to maximize efficiencies. Or consider a mobile robot that helps to manage order exceptions, such as a short pick, meeting a picker at the location for a SKU that needed replenishment and then moving automatically to the packing area with the missing SKUs for order completion and shipping.

What’s more, because this system eliminates the need for third-party software to manage these sub-systems, hardware costs are often much lower than the standard – often by more than 50%. That means Softeon customers can either achieve a higher ROI, or invest in more of this beneficial technology that was previously above their budget range with standard approaches. 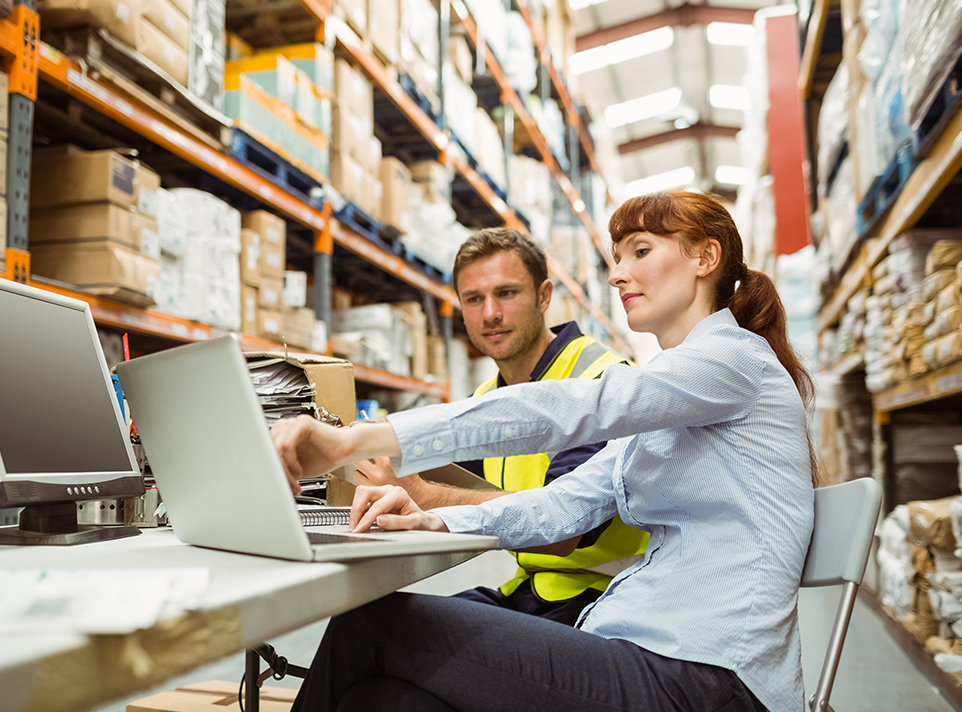 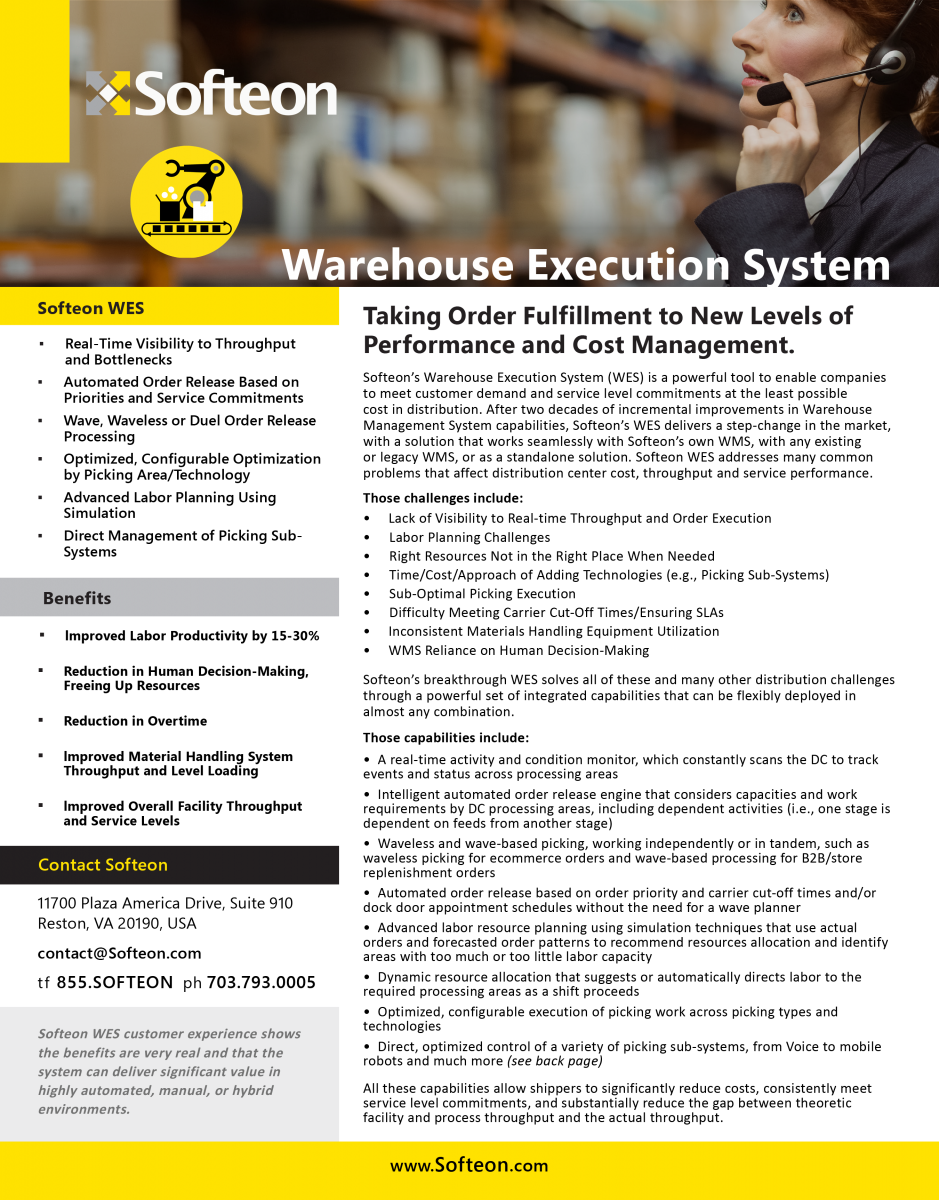 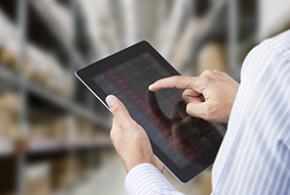 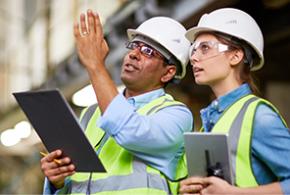 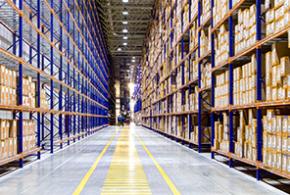 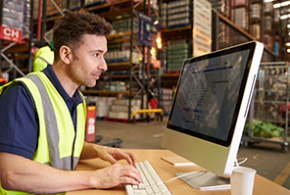 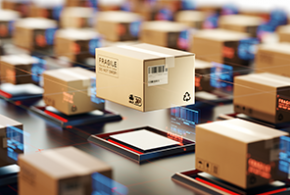 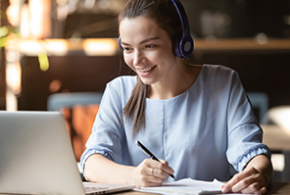 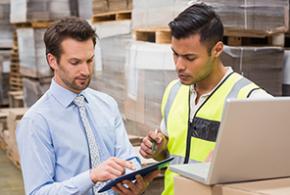 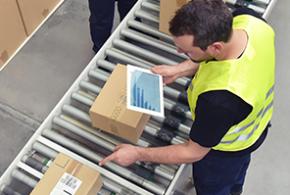 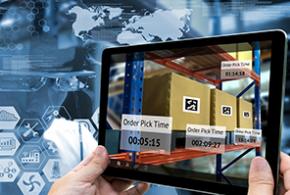 Learn More
WMS in the Cloud Ready for Prime Time 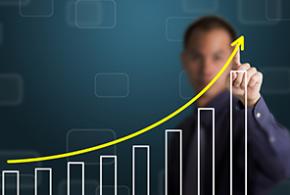 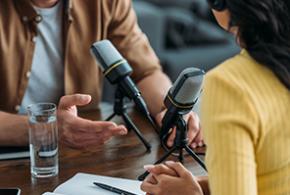 Learn More
Thoughts on WMS In the Cloud