Softeon, an innovative provider of supply chain software with the industry’s best record for customer success, announces the creation of its Warehouse of the Future Lab, under which it will continue the company’s strong track record of innovation in Warehouse Management Systems (WMS) and beyond. 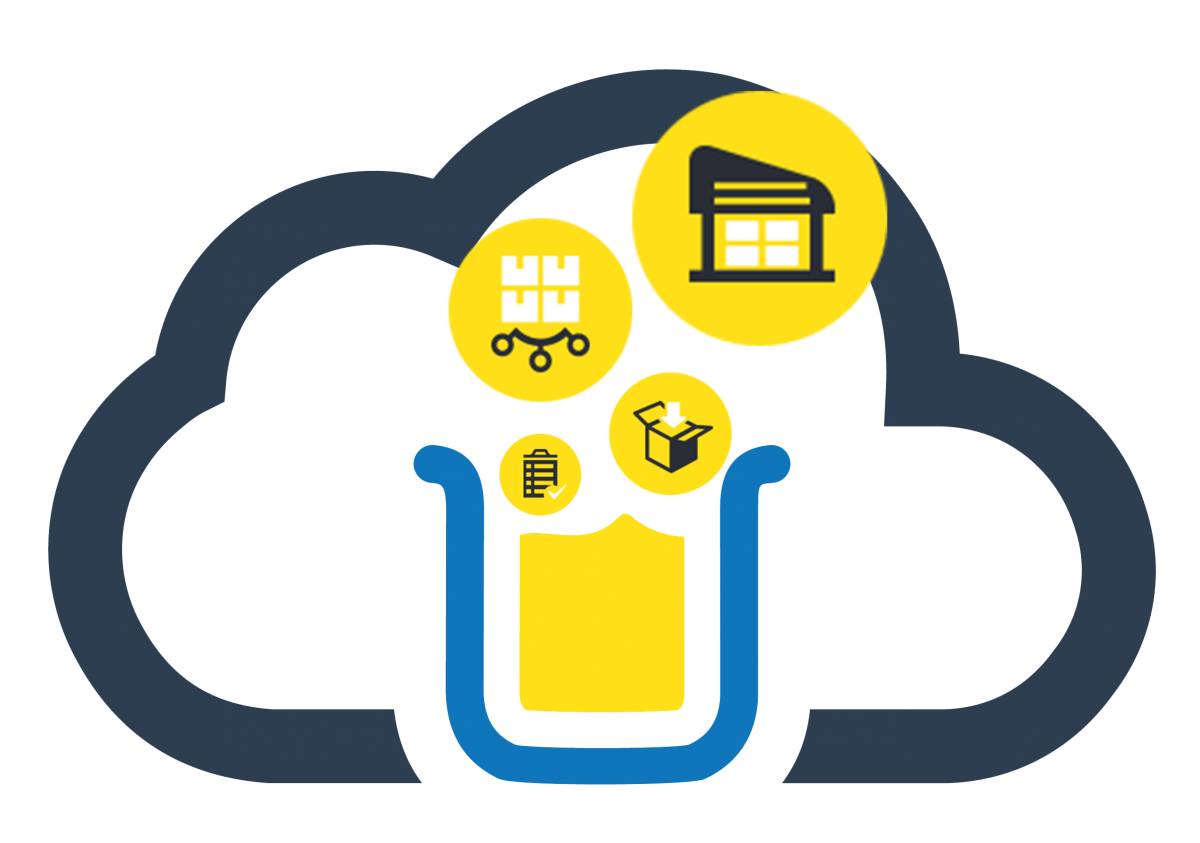 Softeon has been a leader in WMS and overall supply chain execution systems since its inception nearly two decades ago. It has also continued to invest in innovation specifically in its WMS solution while other providers in the market have ratcheted down WMS R&D efforts in the belief that the Warehouse Management space is mature, leaving little room for additional advances.

The company demonstrated that in the past year with the release of its breakthrough Order Fulfillment System (OFS), in which the Softeon WMS directly controls picking sub-systems such as Voice, pick carts, put walls and pick-to-light without the need for any additional third-party control software.

This provides significant benefits to distribution operations, such as dramatically lowering hardware costs for the picking sub-systems and devices, eliminating the need for integration between the WMS and the picking system control software, and enabling enhanced optimization of the end-to-end picking process through complete control with one system.

More recently, Softeon’s had added to its OFS solution – available as part of the WMS or as a standalone solution – a similar direct integration with and optimization of the increasingly popular mobile robots being used in distribution.

The success of these and other initiatives drove Softeon to formalize its efforts with the creation of the Warehouse of the Future Lab. The lab is a physical center, with significant dedicated space at Softeon’s Reston, VA headquarters. That space is necessary to develop advanced integrations with all types of DC automation, including the rapidly evolving landscape of distribution robotics.

But as important as the research and development on the WMS integration and optimization with a wide variety of equipment and robotic systems are, the Lab is also the center for Softeon software engineers to continue to push the envelope in terms of general WMS enhancements.

Current research includes areas such areas as capturing and utilizing demand signals from IOT devices, use of next-generation real-time location systems in the DC, leveraging machine learning techniques in the WMS and much more.

“The Softeon Warehouse of the Future Labis demonstrating the many ways WMS can continue to be enhanced and deliver new levels of productivity and value to shippers,” says Dan Gilmore, CMO at Softeon. “The Lab has already led to breakthrough capabilities in use today at our customers’ facilities, with an exciting pipeline of other innovations on the way.”